Dear Santa,
This is Finnegan Murphy here. You may not have our new address because my family moved to a place where there is no snow in the wintertime. 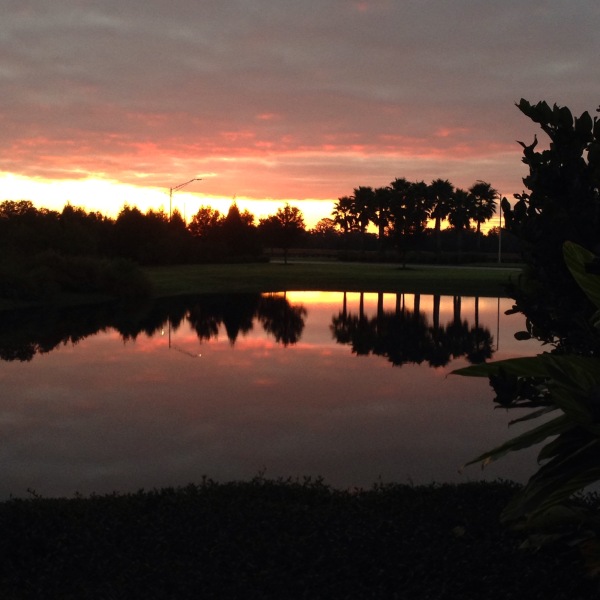 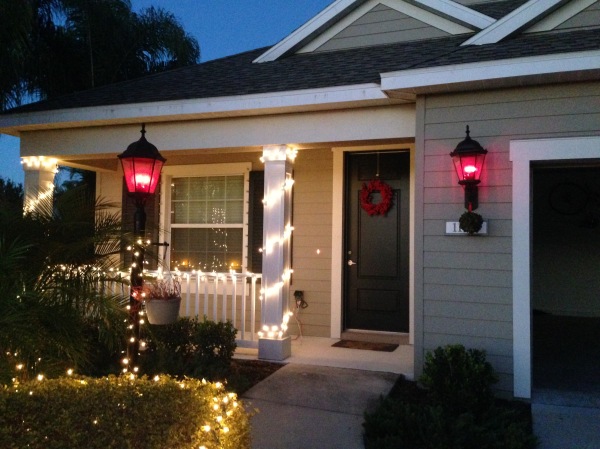 If anyone will understand my situation it’s you. I’m a Swiss MOUNTAIN dog for goodness sake. I live for snow. I like to pounce in the snow, eat snow, freeze my paws in the snow (not the salty sidewalk just the snow) stick my nose in the snow and eat the snow. All of it. 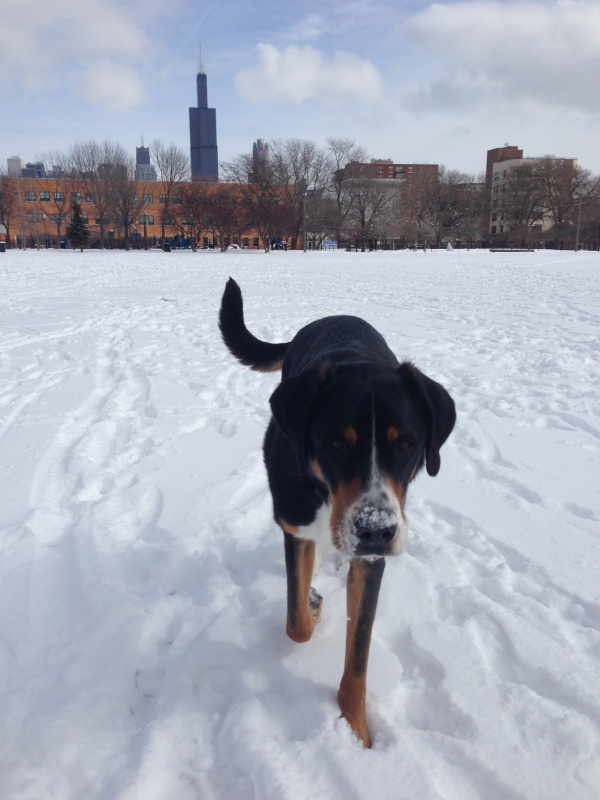 There’s no snow here. None. I’ve tried to eat that grainy stuff by the water but it’s not the same. Trust me. So you’ll forgive me if I’m having a hard time finding my holiday spirit this year.

I’ve been waiting patiently for winter to come since we made that super long car ride, but it’s still warm here. Sure there are weird inflatable creatures that I’m not allowed to play with in everyone’s yard but did I mention there’s no snow? What’s a guy to do without the one thing he loves more than his mom and dad? And peanut butter. And car rides. And naps. 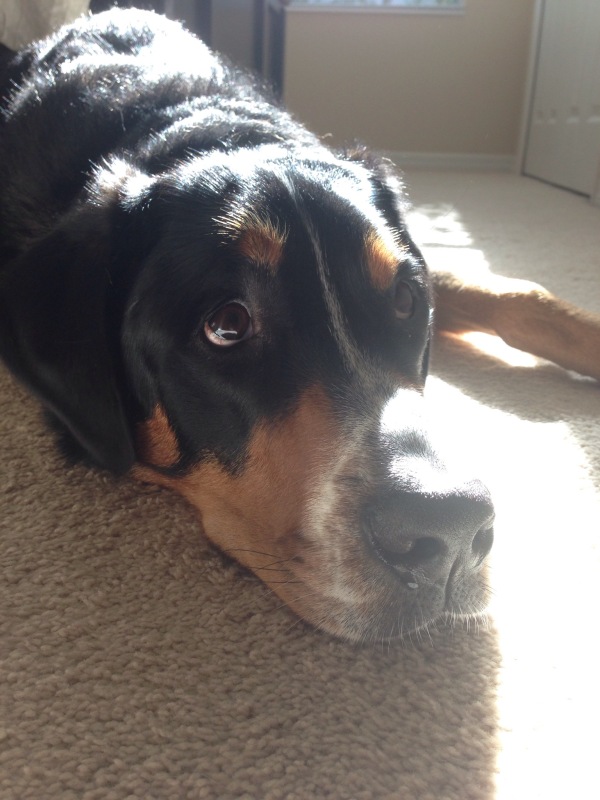 On January 9th I turn two and a half. My mom and dad seem to think I’m much older than that because they keep leaving me for long (and short) periods of time without supervision. Crazy, right? I still need them. Like must be touching them at all times to keep them from touching each other need them. 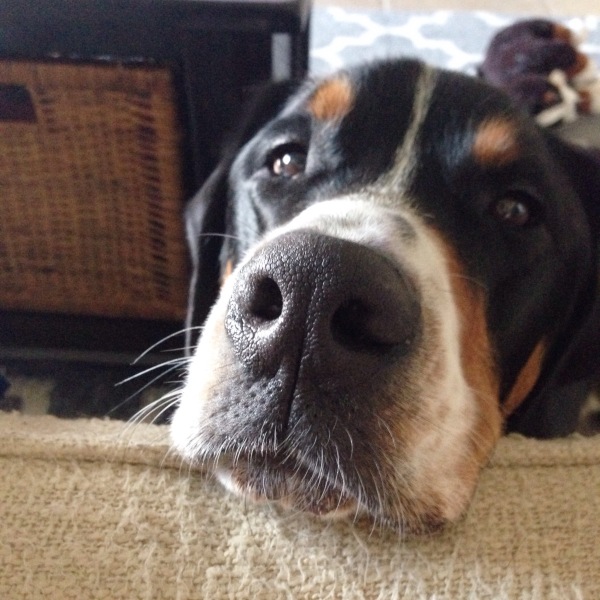 So I’ve been trying my best to show them how much I miss them by displacing items they love from their permanent locations while they are gone. What kind of things you might ask? Well anything that they will notice obviously. So there’s a couple holes in mom’s favorite t-shirt. Dad has plenty of koozies in the drawer so he won’t miss it if I just eat one of them. LL Bean sends a catalog at least once a week anyways. Come to think of it mom did seem particularly upset when I learned how to open drawers and moved her DSLR camera from the island to the kitchen floor so you may want to bring her something nice this year to make up for that. My bad.

I know they love me. I can tell because they leave food out for me while they’re at work, Santa! They hang the bananas up so high on the counter I really have to stretch to get to them and end up knocking other stuff over in the process, but it’s totally worth it. I love bananas, peel and all. Just like I love snow. And naps. And peanut butter…

Anyways. I guess if I had one wish this Christmas it would be for my mom and dad to lose their jobs so they could stay home with me all day long.

Ok what if you help them win the Lotto?

Fine. If I can’t have any of that I will just ask for a few toys that will wear my brain out so I can take more naps. Stuff like this. 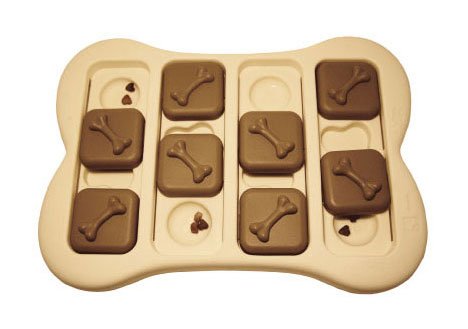 And just one more thing as you evaluate your lists this year, Santa. I’m sure you’ve noticed that mom and dad brought a giant tree into our house and I’m not even allowed to pee on it? What’s up with that? 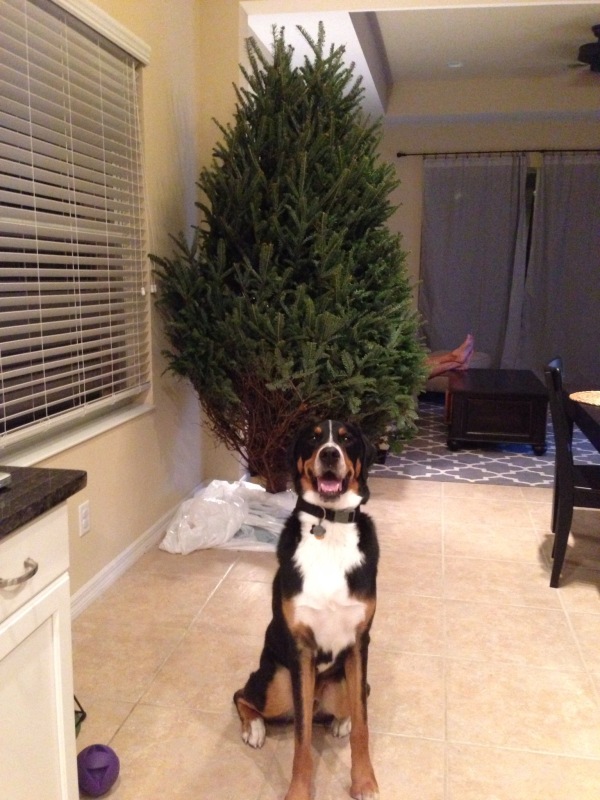 One thought on “A Christmas wish”