Would you believe me if I told you the working title for this post was ‘One month with Emma’ and then later ‘Two months with Emma?’

And yet here we are some 12 weeks later and I’m finally getting around to documenting THREE MONTHS with our sweet, smiley and oh-so-talkative little girl.

If you’ve been reading this blog for a while you probably aren’t surprised by my periodic posting. After all, I was voted ‘least likely to be on time’ in a “friendly” St. Patrick’s Day card game last weekend. I should also mentioned I earned the ‘most likely to only eat Kale’ card so at least I’ve got that going for me.

Speaking of St. Patrick’s Day, I managed to throw together a trifle for the occasion. Just head over and take a look at this version and swap out the Andes mints for chopped Thin Mint Girl Scout Cookies and you’re good to go. It was a hit with the little and big kids alike and also works as a selfish excuse to get rid of some of the Thin Mints in your freezer so you don’t keep eating them every. single. night.

If you follow my (or should I say Emma’s) stories on Instagram, you’re probably up-to-speed, but in the off-chance you aren’t or you just want to hear more about this cute little crazy-haired girl who has stolen our hearts, let’s break down the last three months with Emma Irene.

Big fan of: snuggling with anyone holding her, making funny faces in her sleep, constantly moving arms and legs and rolling onto her side.

Not so much a fan of: having her arms swaddled, flu season and winter (oh wait, that was her mom)

Big fan of: Trying to stand up like a big kid, blowing out her diapers, holding her head up, starting to smile for dad, the winter olympics and spitting up as soon as you tighten her car seat.

Not so much a fan of: wearing one outfit for too long (see above), curling, mom going back to work.

Big fan of: mornings, saying ‘Hi’, acting bashful, smiling, attempting to eat her hands and riding in the car.

Not so much a fan of: being held like a baby, socks. 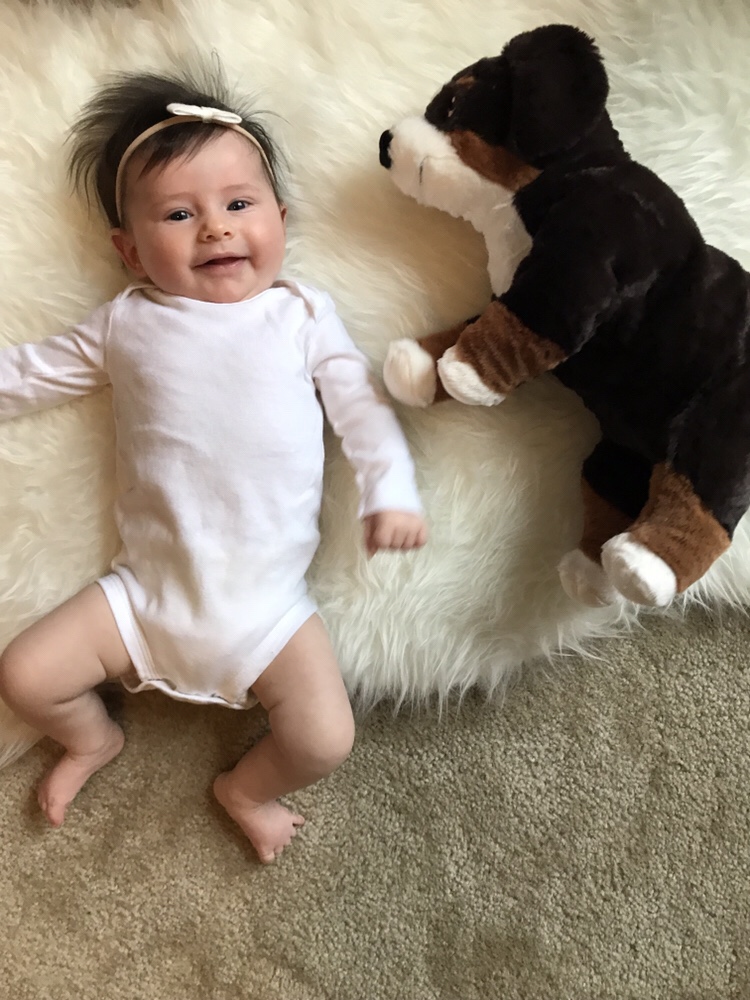 This also marks Emma’s last weekend in our current house. Because having a baby and going back to work wasn’t enough so we decided to throw a home purchase/ remodel into the mix. 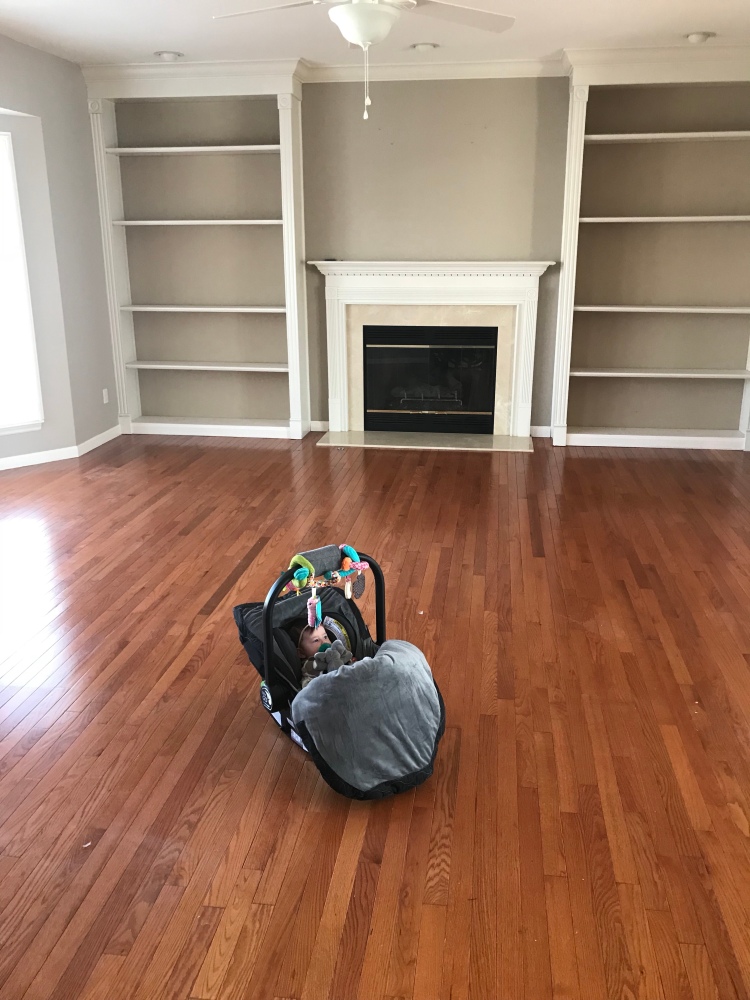 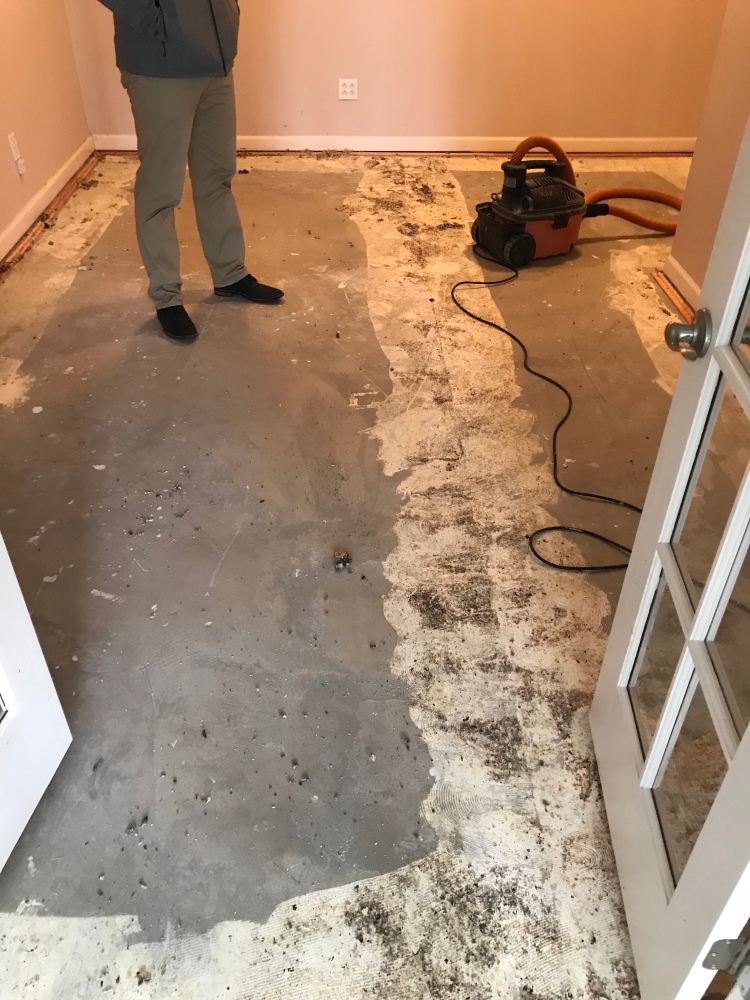 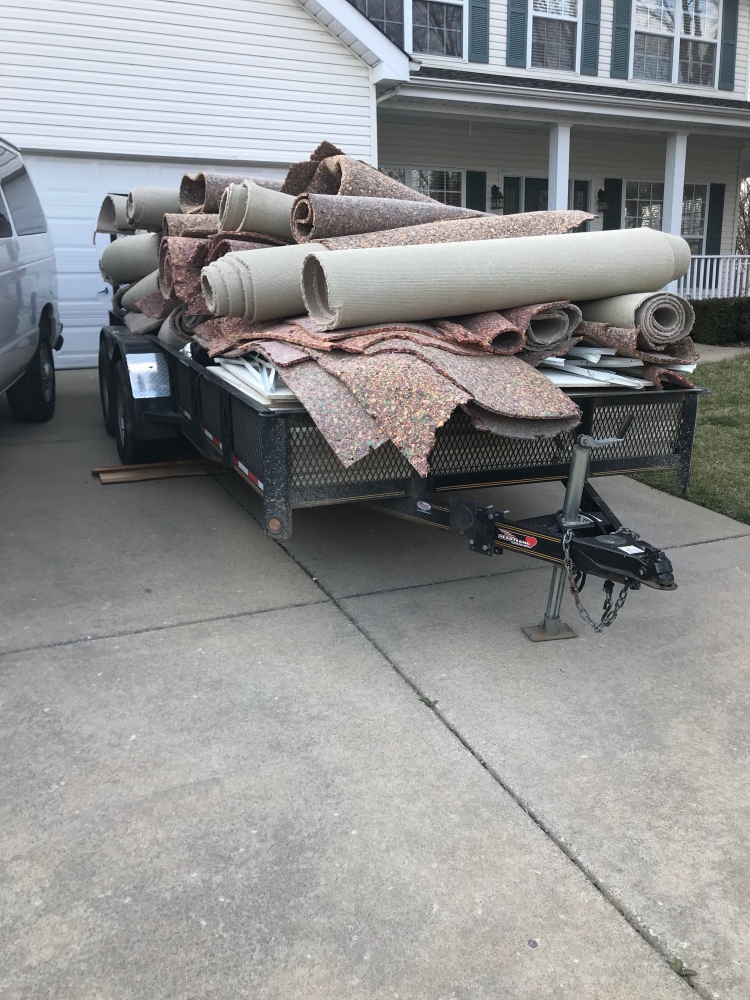 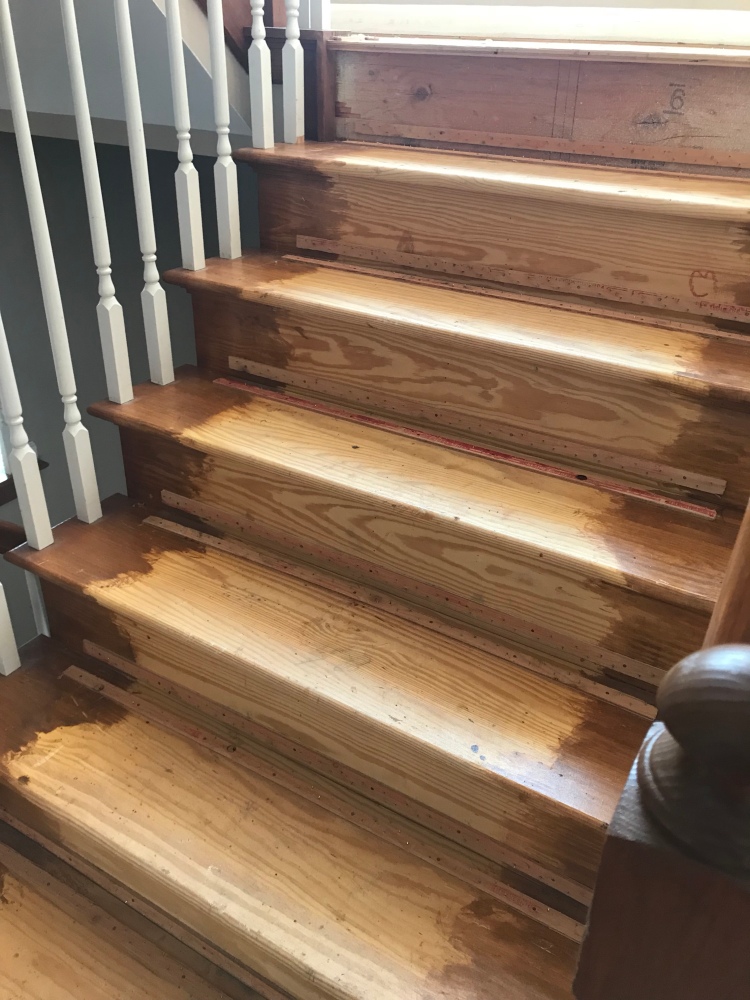 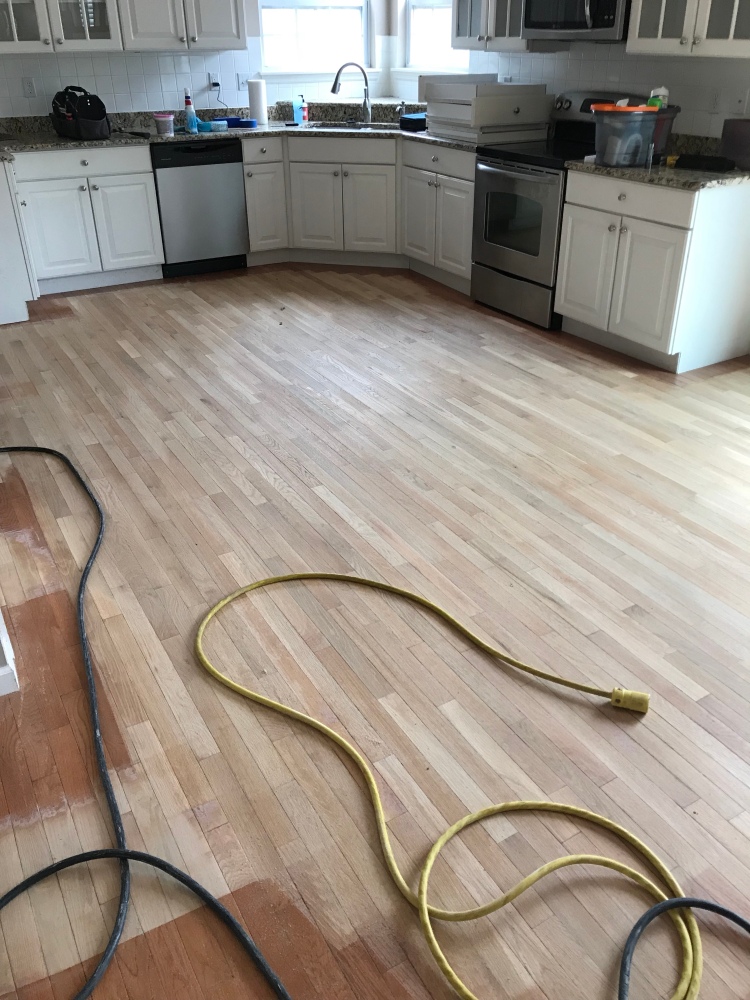 More to come on the big move in coming weeks.