Can you believe another year has passed? How is that possible? It seems like just yesterday I was making a list of 2014 resolutions I sincerely intended on keeping, only to replace them with a cross-country move, new jobs and an engagement. Oh well. I suppose my read one book each month resolution can rollover into 2015 without too much judgement.

2014 you were good to us, but I have a feeling that whole marriage thing that’s happening mid-2015 is going to be even better.

Speaking of weddings, we just realized we only have 5 months until ours and the only photos we have of us together consist of random beach selfies and the occasional costume party snapshot. Apparently those aren’t up to par for an engagement announcement in the local newspaper so we asked my cousin’s girlfriend to take a few shots of us on Christmas while we were home. Nothing formal. Just enough to settle our families until the big day.

I decided to take a look at Pinterest for a few outfit inspirations so Matt and I wouldn’t look like the couple that’s been together so long they start to dress alike even though we are about 5 years into being that couple and seventeen hours later I developed the following 5 reasons why Pinterest is ruining engagement photos. If you want to see for yourself just follow this link and join me back at this post tomorrow when you’re done laughing, crying or crying because you’re laughing so hard. 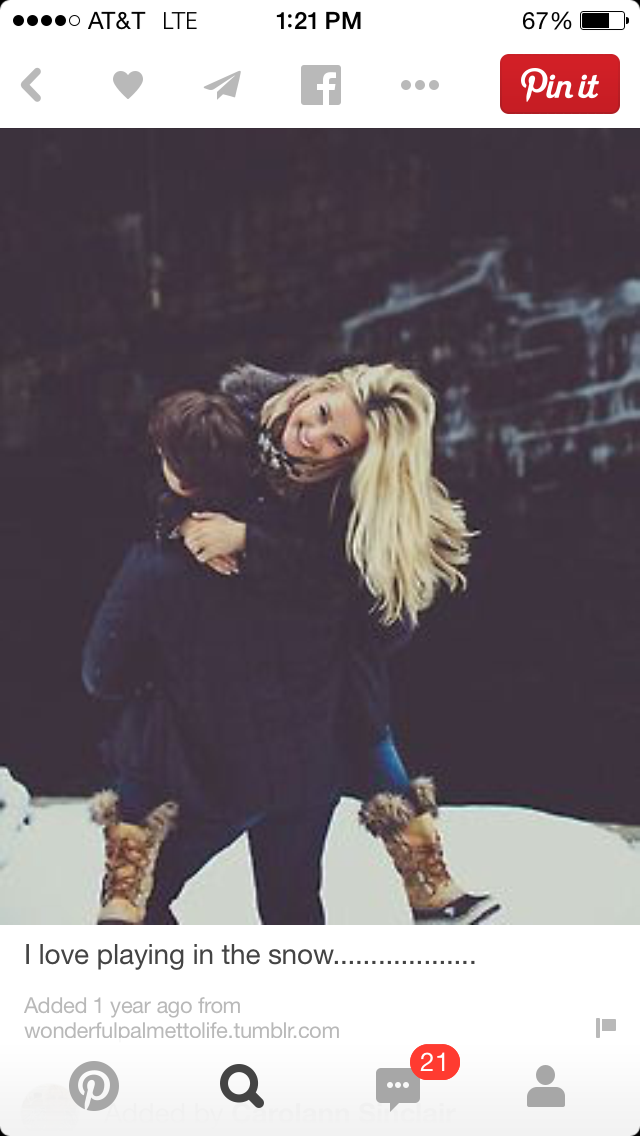 Piggy Back Rides. Or awkward lifting of any sort. No lifting, carrying or swing dance style moves involved. I’m all for maximizing your playful nature but this is not a time for Matt to test out his strength for carrying me across the field on his back, in his arms or by the butt. Could he do it? Of course he could, but its an engagement session not a strongman competition for goodness sake.

Christmas Lights. I know I’m not the only one who buys new Christmas lights every year because it’s easier than detangling last year’s rat’s nest so why on earth would you want to wrap yourself in them? Or better yet, are you forcing your photographer to put down the camera and decorate you before you get the shot? If so they should charge you extra. And get to take you home to sit in front of the window in their living room all season long. I suppose your front yard is filled with deflated piles of fat Santas and Snoopy-filled snowglobes too isn’t it. I thought so.

Balloons. First and foremost it’s cold enough to require a blogger’s minimum of 7 layers and yet you insist on toting big red balloons you paid far too much for with you and your flabbergasted fiancé in the middle of a snowstorm? There’s a national helium shortage you know. 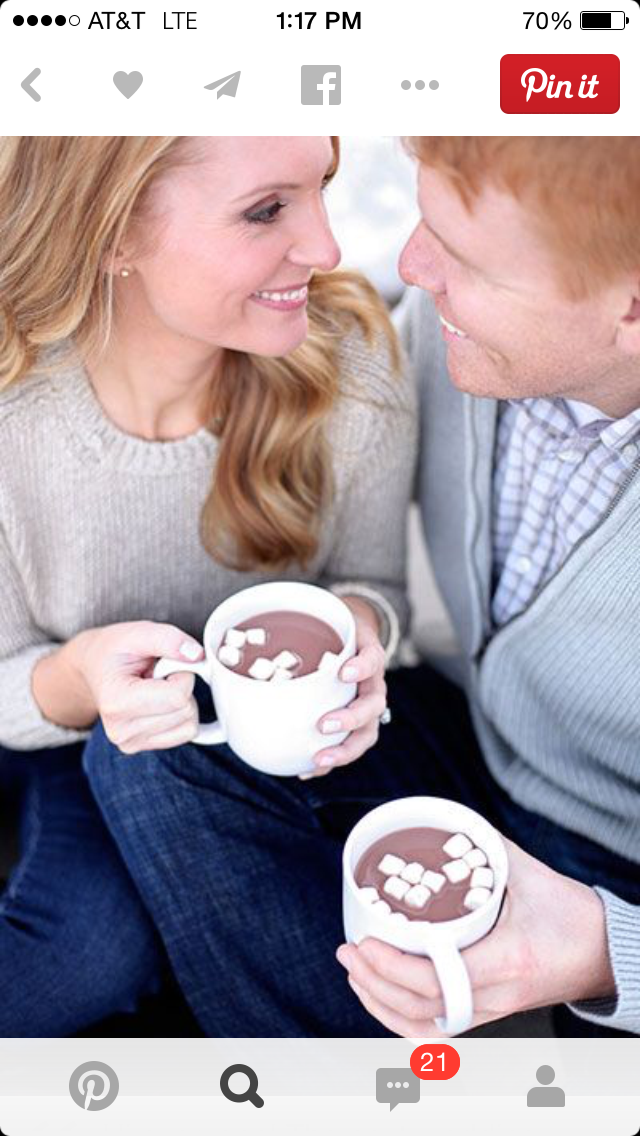 Hot Cocoa and assorted props. I’m looking at you too hot cocoa. We all know your smiling over cold cocoa in the middle of a cornfield right now. And don’t tell me you brought it in your thermos because my mom is the only one who owns one of those and I should have probably asked if she’d let me borrow it for our shoot.

Snowball Fights. You’re kidding me if you think I’ll believe you are as happy as you are pretending to be while getting blind-sided by a rock disguised as a snowball upside your face. See snowball scene from Dumb and Dumber for further clarification.

Well now that we’ve got that out of the way, here are a few sneak peeks at our Christmas engagement shoot with the very talented Caitlin Lisa Photography. For those of you in the Chicago and central Illinois area, she takes beautiful shots of weddings, non-cheesy engagements and snapshots of very cute pups. And she can even make camera shy people like us look comfortable so you should book her like yesterday.

Wishing you a Happy and blessed New Year! Bring it on 2015!