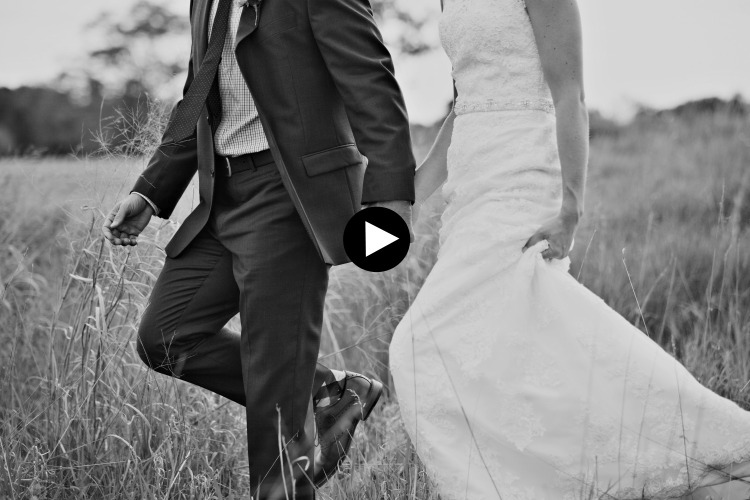 They say time flies when you’re having fun. They say absence makes the heart grow fonder. And they also say you should probably create your wedding video prior to the eve of your first anniversary. Well I say two out of three ain’t bad. It’s hard to believe it’s been a year since our wedding […] 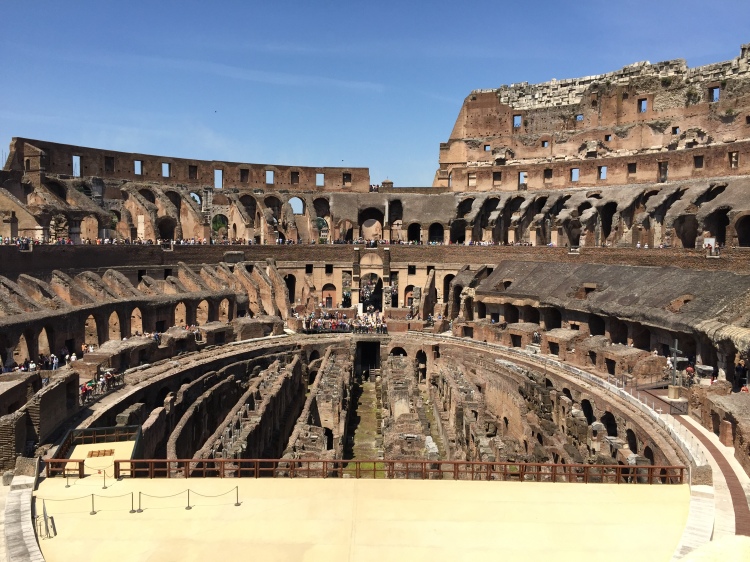 It’s Day two in Rome and you’ve got a date with a Gladiator in the Colosseum. There are several career paths you’re now husband has mentioned over the years that fit his personality type and high tolerance for pain. Firefighter. Police Officer. Top secret member of the U.S. Army Special Forces or Navy Seal. But a Gladiator? […] 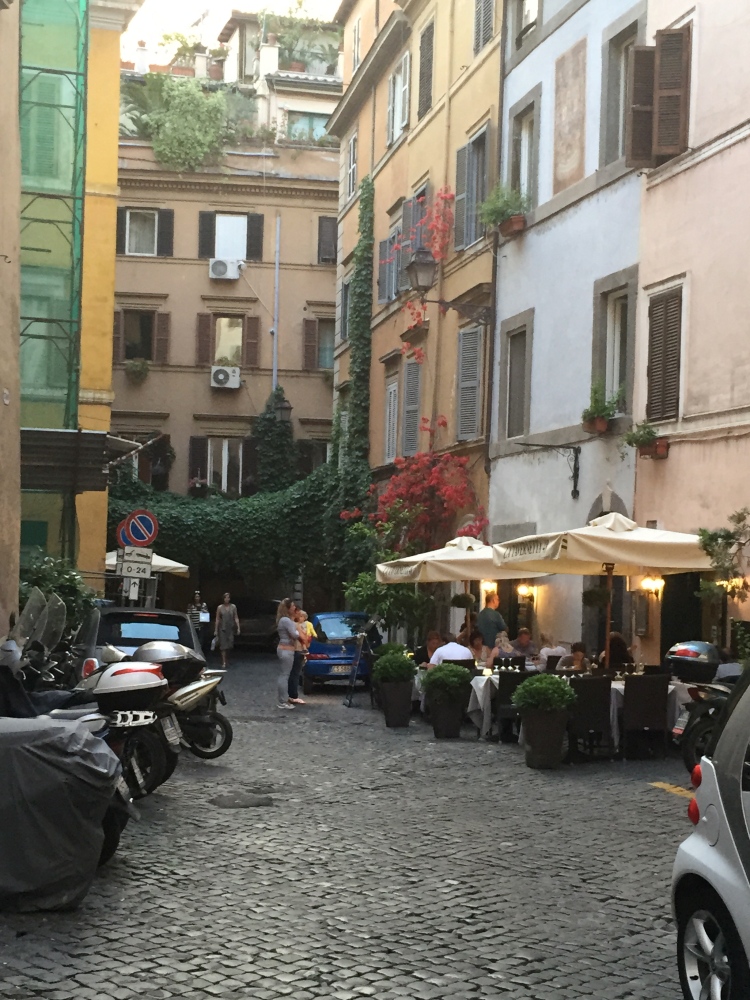 Today we land in Rome and I must admit this city far exceeded my expectations in the three days we explored it. I was excited for Rome because I knew Matt would be really excited for Rome. Why do you ask? In the short six years we’ve known each other, I’ve come to learn that my new […] 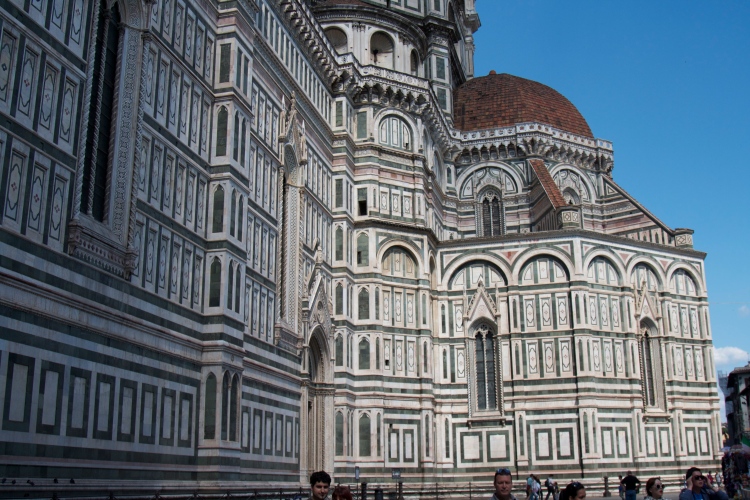 Today we kick off a two-day tour of Florence, the birthplace of the Renaissance, home to Michaelangelo’s “David” and checking the box on everything I expected Tuscany to be. In just an hour or so on a high-speed train we arrived in Florence (Firenze) and made our way from the train station across the Ponte Vecchio bridge to Hotel […] 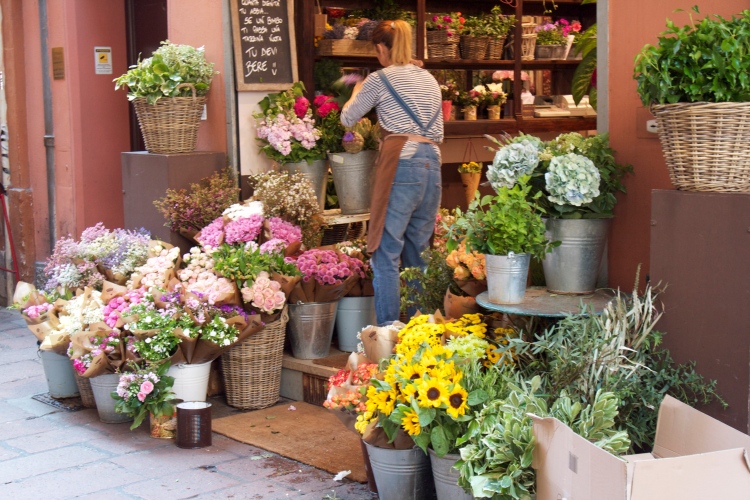 Today we venture south to Bologna, a medieval looking city with a center that’s more Chicago State Street than Little Italy. Bologna is referred to in a number of ways. La Grassa (the fat one) celebrates the first bolognese sauce that originated in the city. La Dotta (the learned one) refers to the university that […] 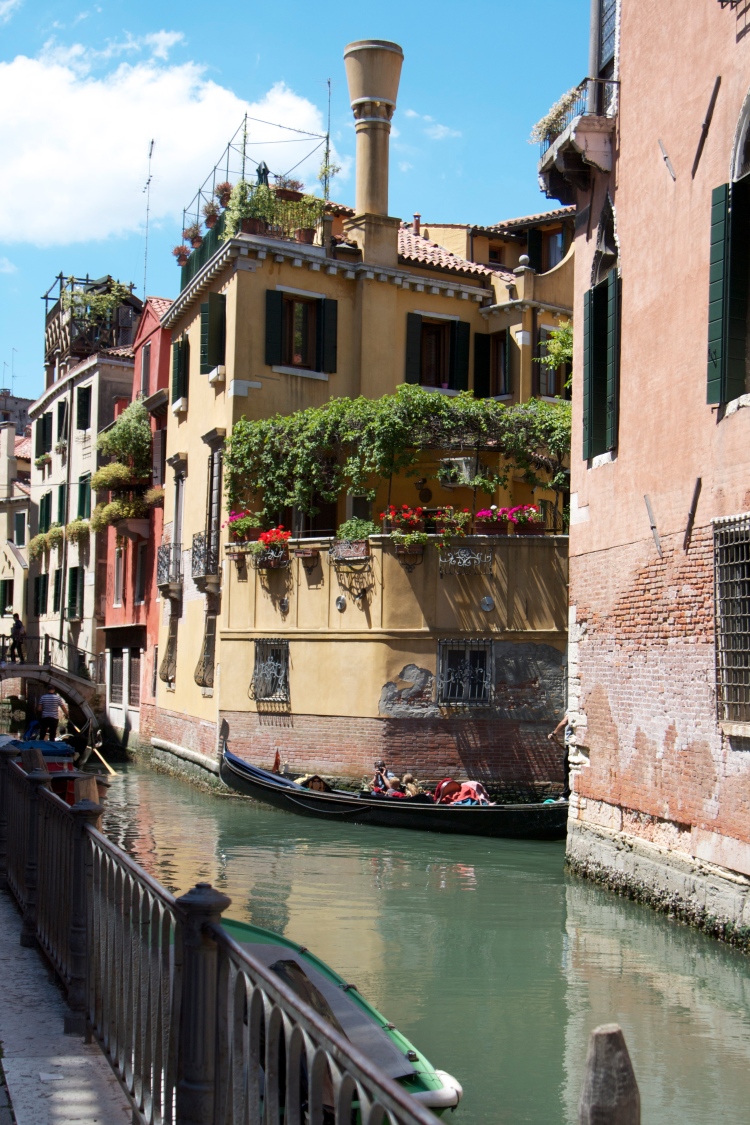 It’s day 2 in Venice and by now you’ve established that a day well spent begins with a cappuccino and a chocolate croissant. To give you a little history on Venice. Years ago, ok centuries, the Venetians decided that a big old swamp with a few islands looked suitable for establishment of a city. So […] 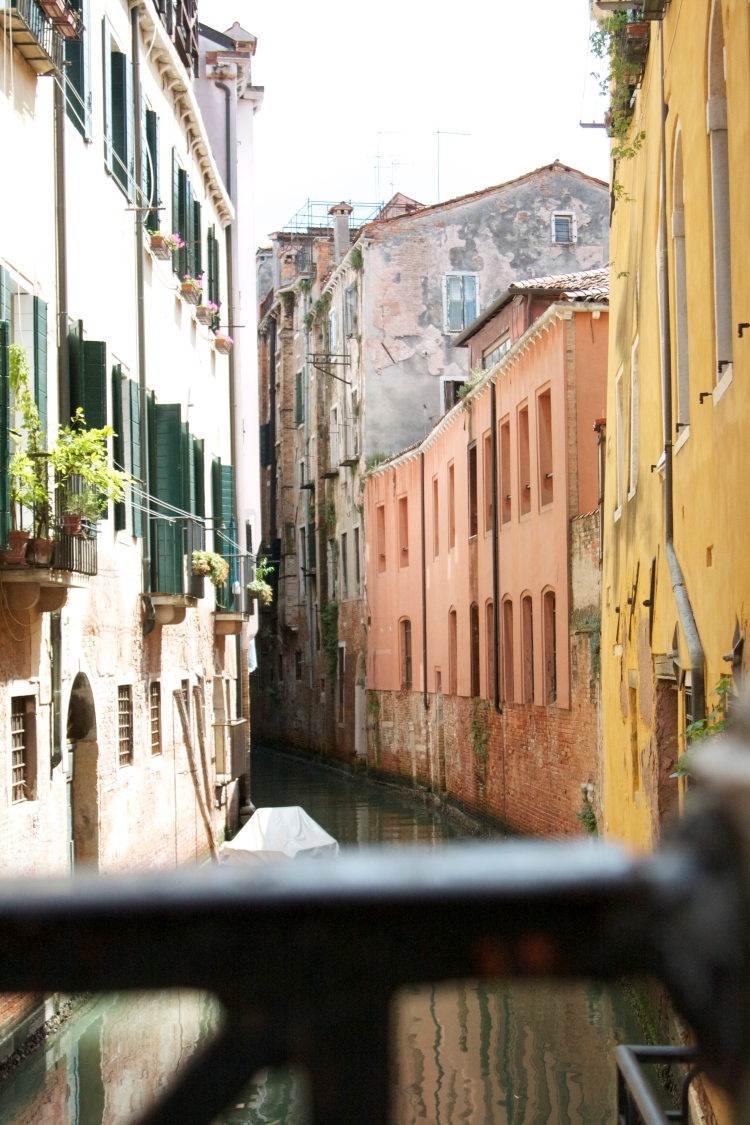 Today you’re off to Venice. Get excited! Wait. Not yet. First you have to get to Chicago. And then Toronto, dontchaknow. Add in a brief stop for Fruhstuck (thanks 4 years of German class) in Frankfurt and you’ve made it. But you’ll get there eventually. And you’ll be pleasantly surprised by both the quality (very good) […] 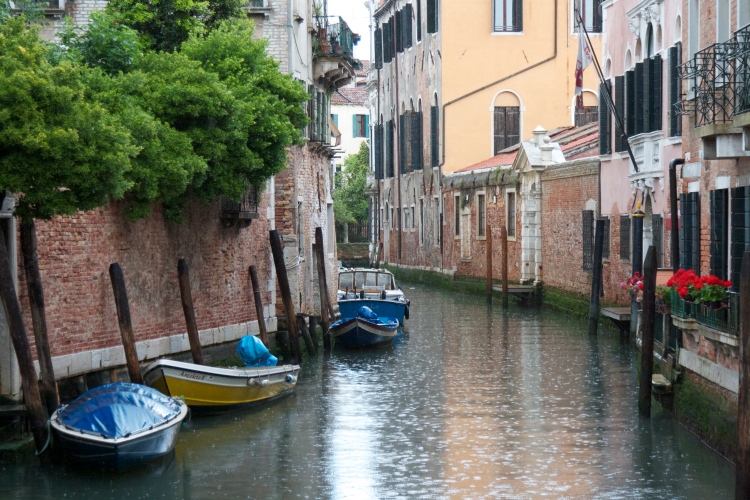 Should we try this again? You know that whole I actually login and write stuff down about what’s going on in our crazy life and you occasionally read it, offer color commentary or just secretly binge read a month’s worth of posts like I do with oh so many bloggers? Truth is its hard to […]

END_OF_DOCUMENT_TOKEN_TO_BE_REPLACED 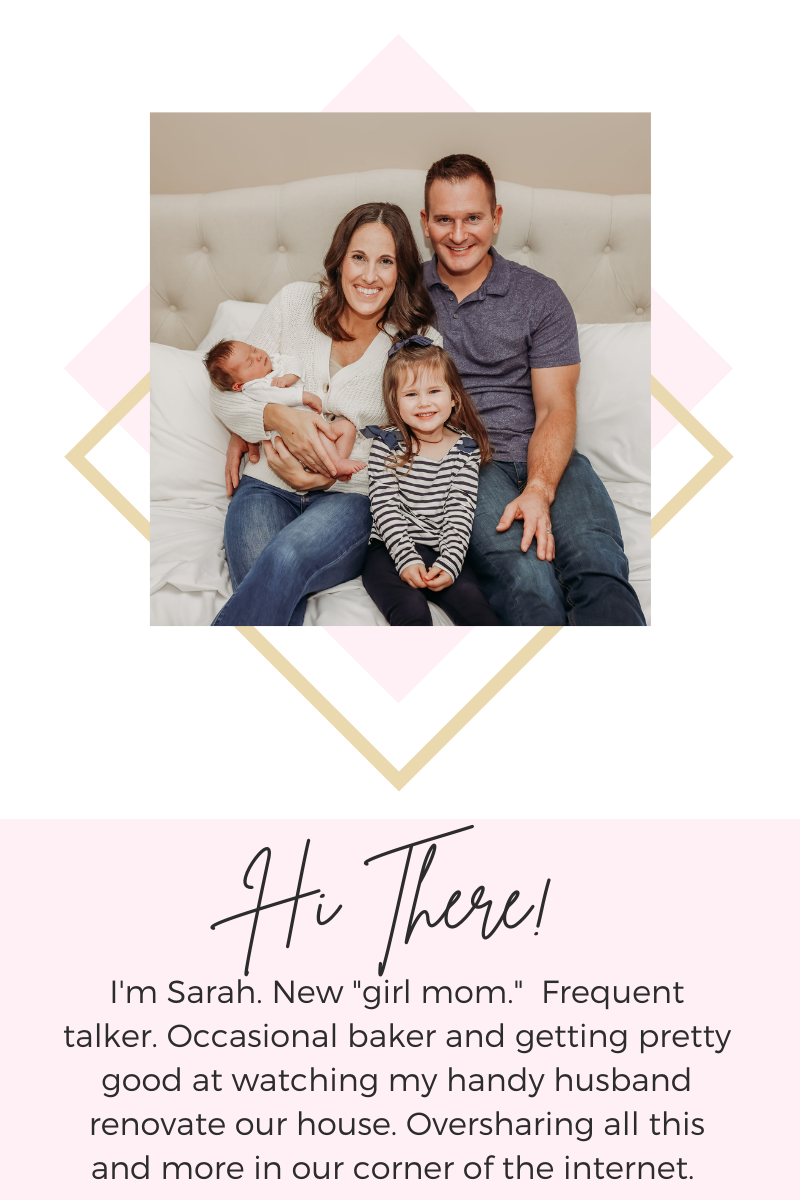 6 months. The milestone that makes you consider altering time so you can go back and snuggle that sweet tiny baby before she started back flipping, inchworming and rolling her way around the house, trolling you by only yelling ‘Dada’ over and over and OVER. You are going places, #sweetclaireelizabeth. Happy 6 months!
She was there all along. She just needed a little trim and some nail polish.🏡🍭🏡
Happy Easter!🐣🐰
It’s a green milk in your cereal, leprechaun footprints on the floor, spit up all over your outfit before 8 am kind of morning. Happy St. Patrick’s Day! ☘️🌈